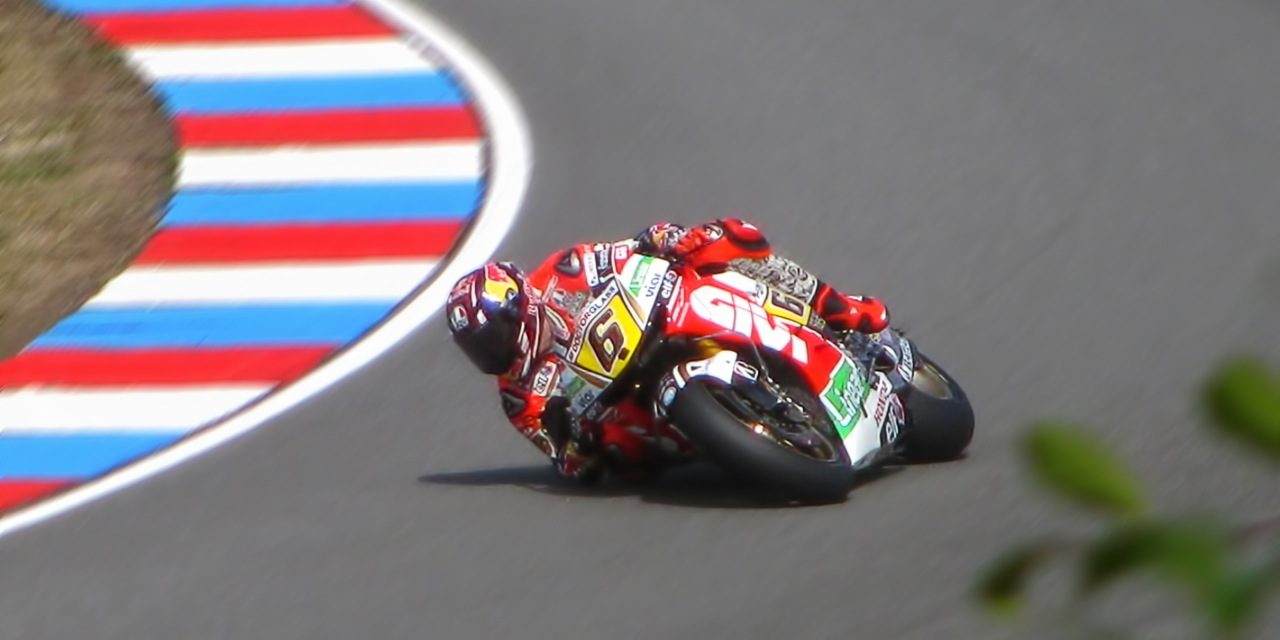 Who is in pole position in London this week? 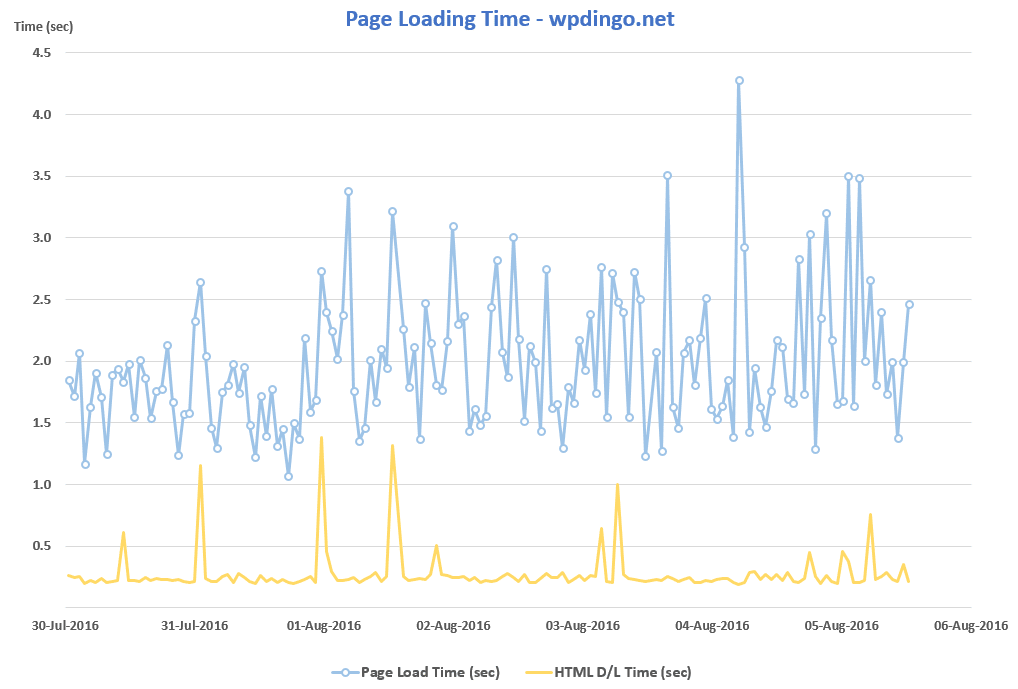 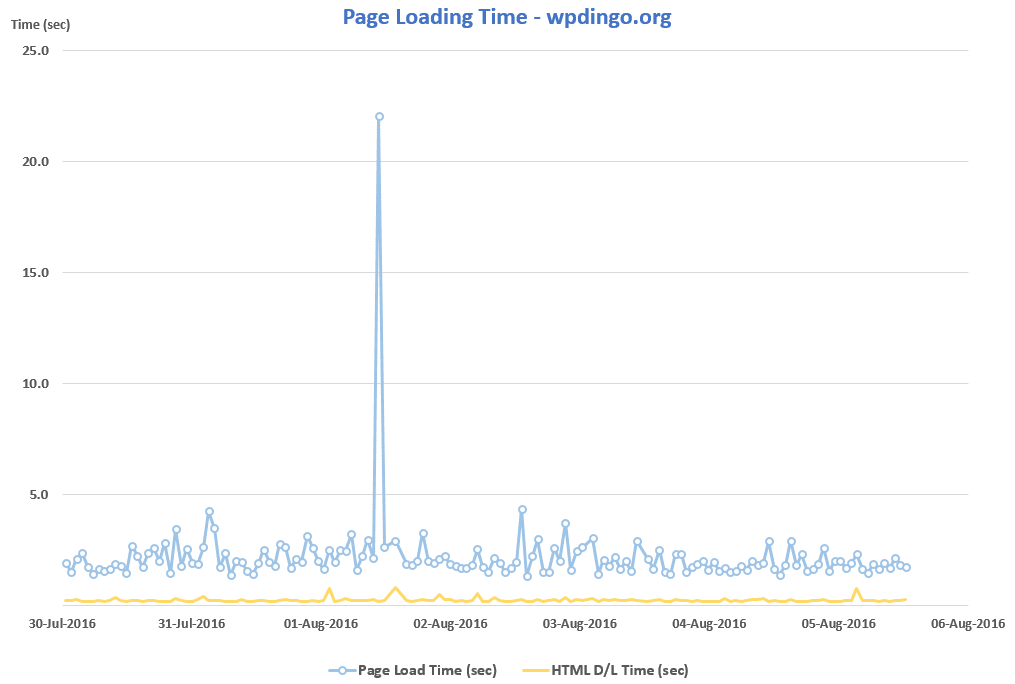 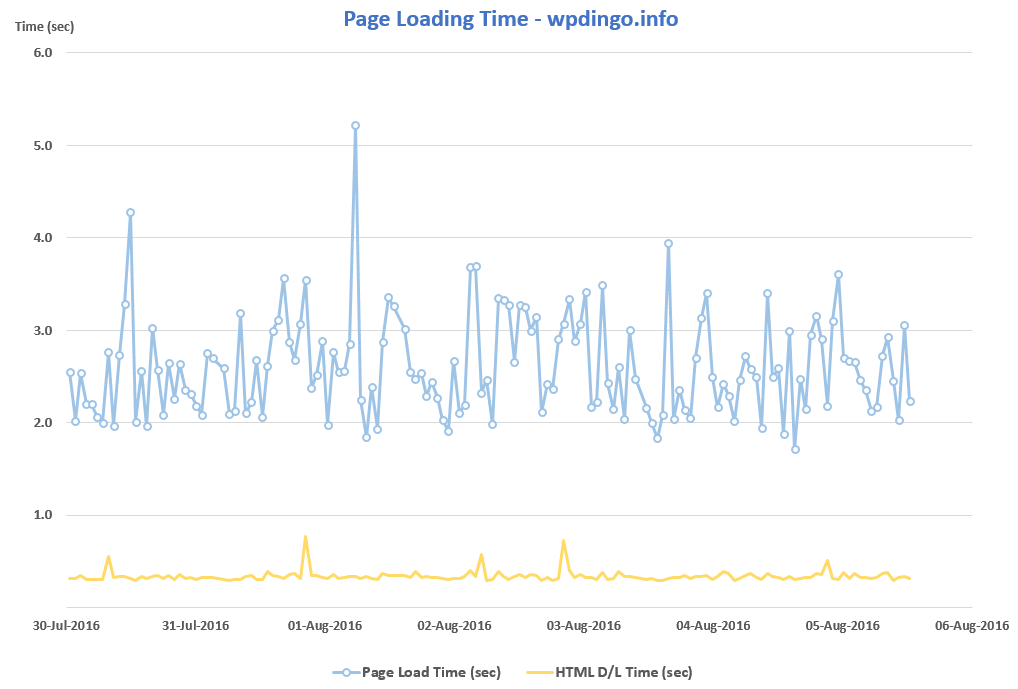 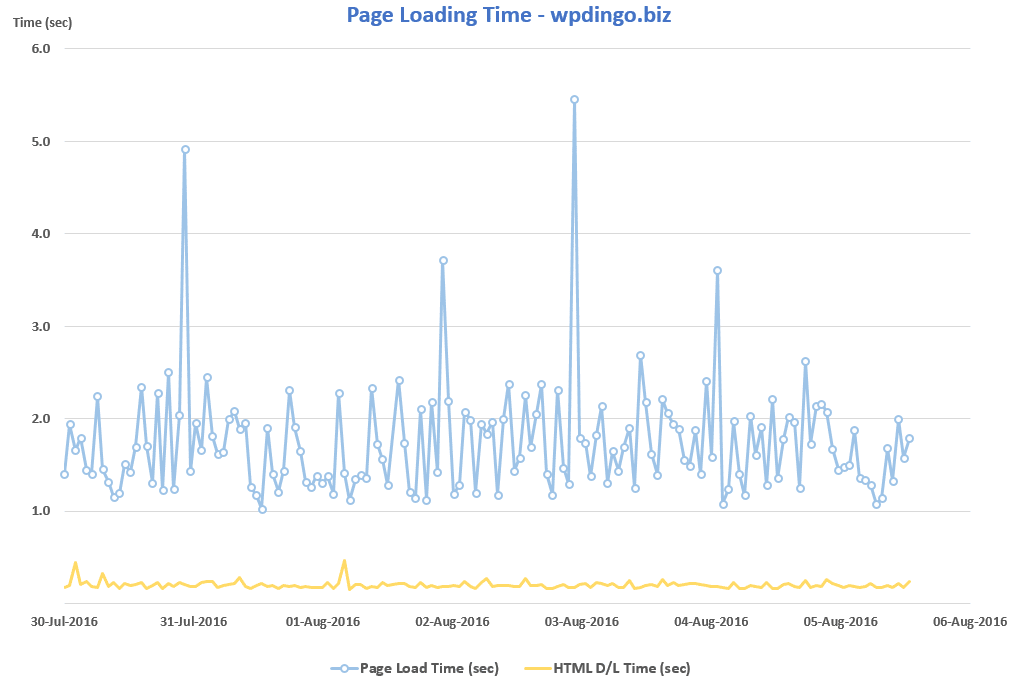 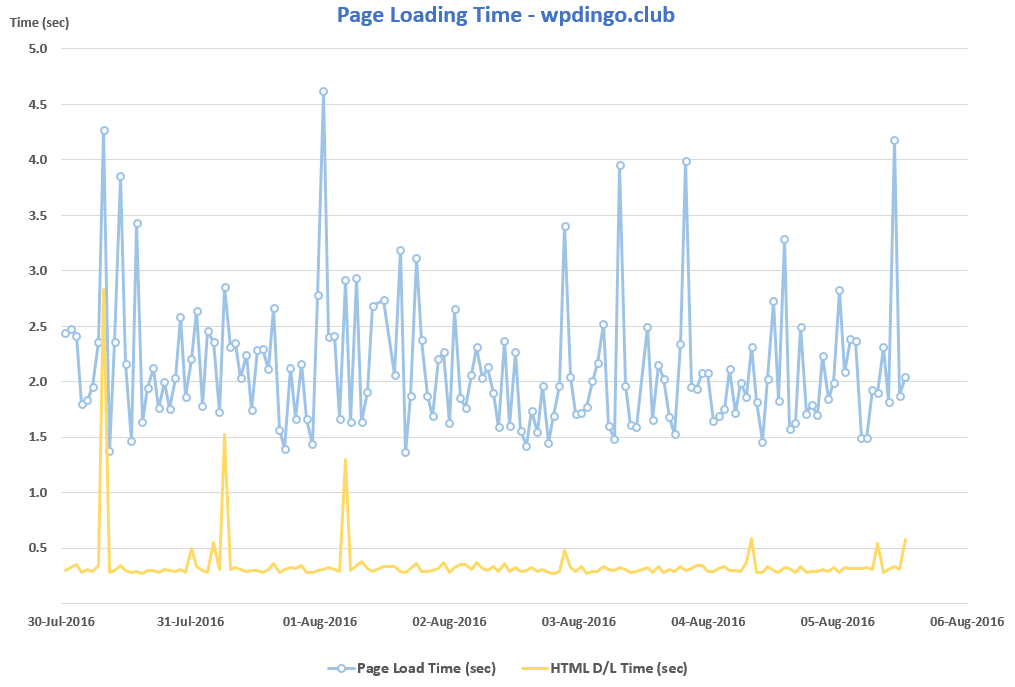 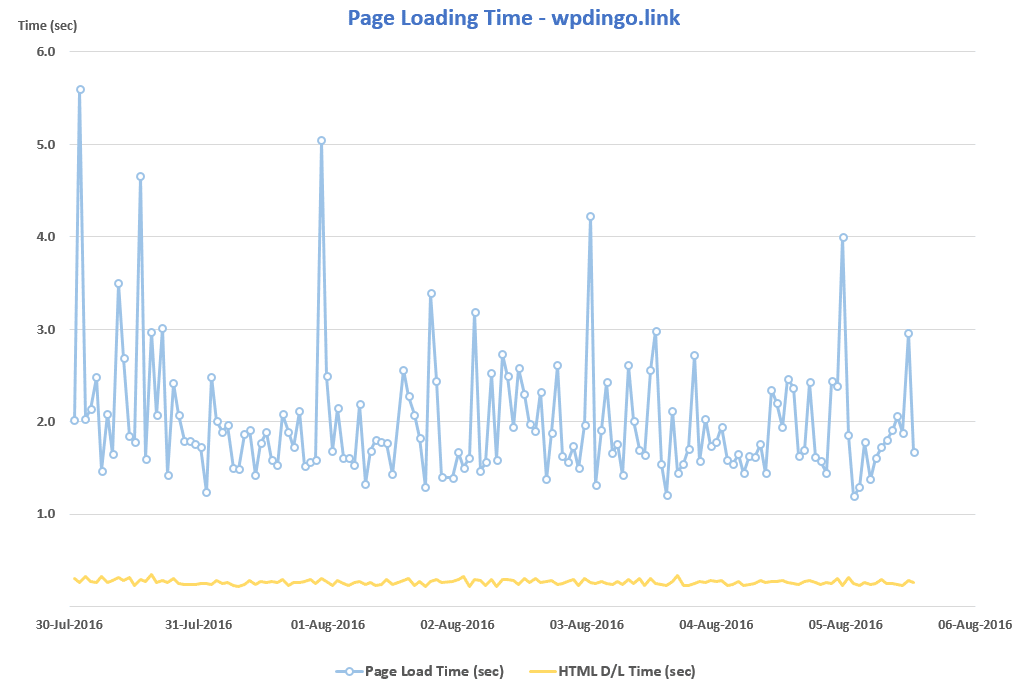 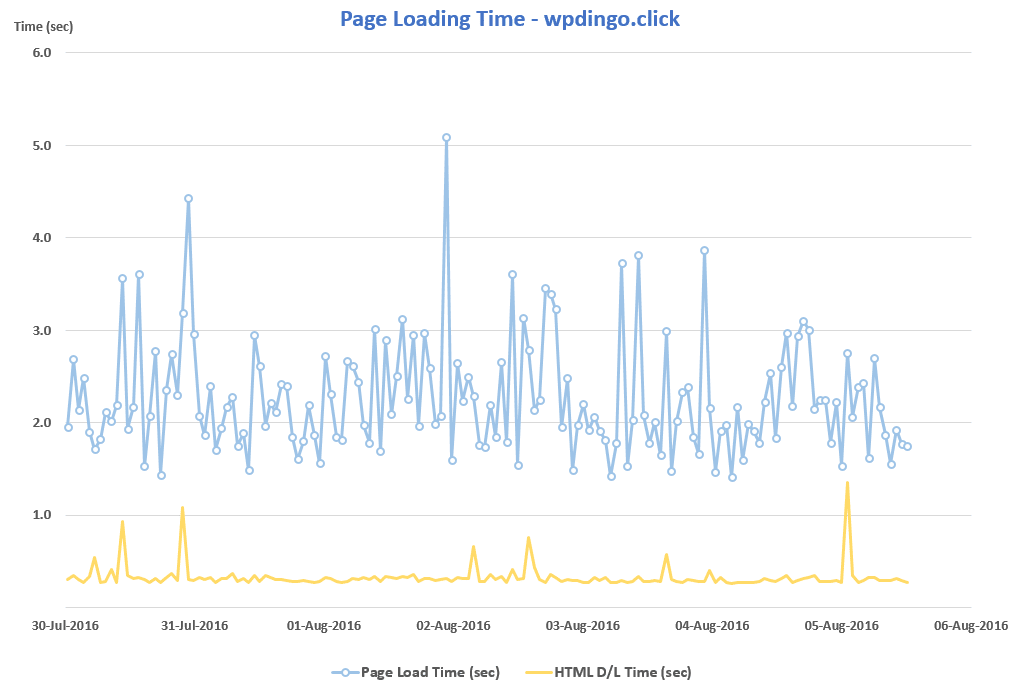 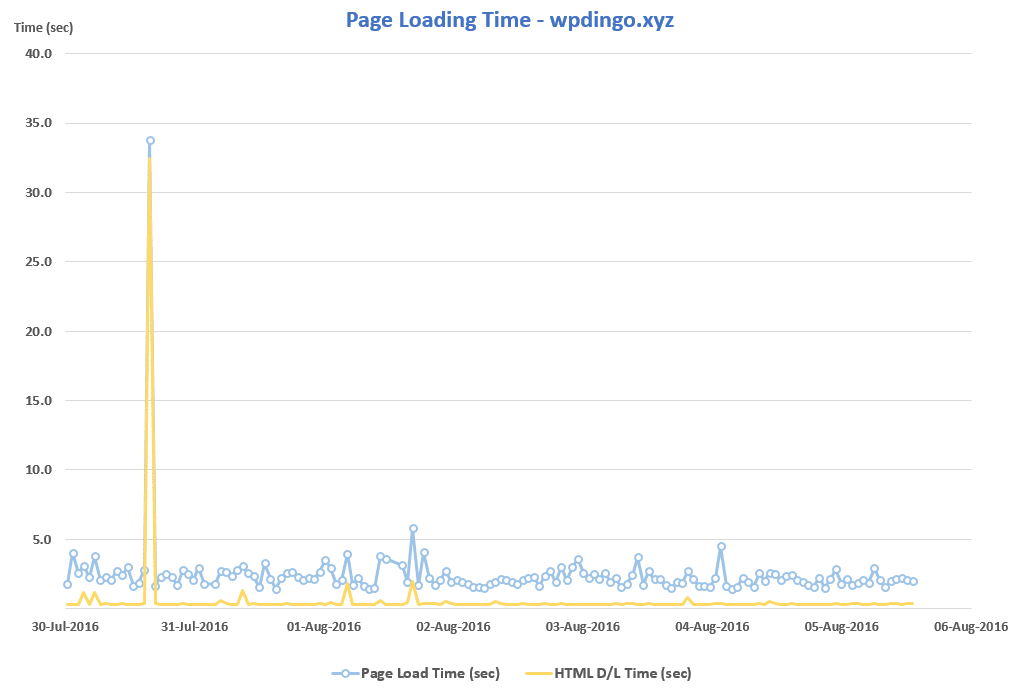 GoDaddy and A2 Hosting were consistently 1st & 2nd over the first 14 weeks, but both have fell into the bottom half in the last 4 weeks since Caching was introduced.

The other 6 hosts have continued their improvement, and leading the pack this week is DreamHost. Not only have they recorded the fastest time ever in London of 1.75s, it is also the 1st time that DreamHost have won a weekly Desktop Speed Test – Congratulations!!

Next week we are off to Sydney where the current record is 1.67s, will that get broken too? 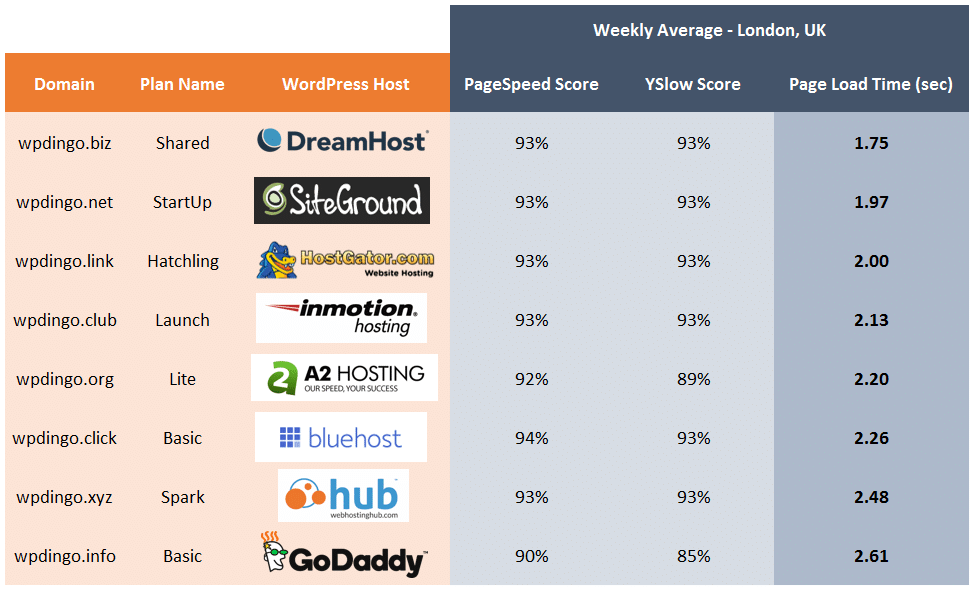 After 18 weeks of testing, I think it’s time to summarize all the results to see how our 8 hosts are performing overall. It will also allow us to find out which host is currently leading our desktop speed challenge.

Who is Fastest after 18 Weeks? 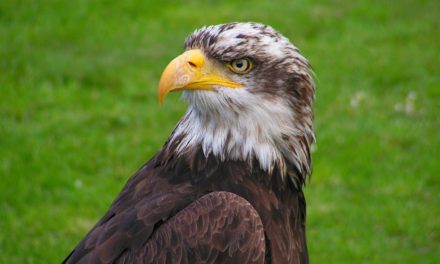 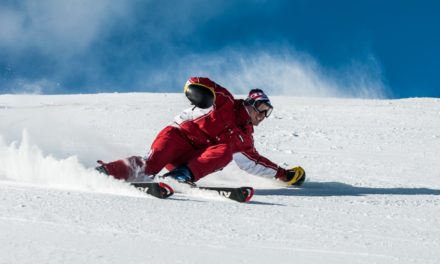 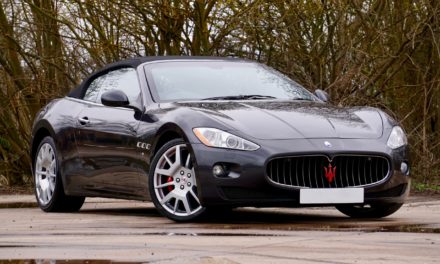 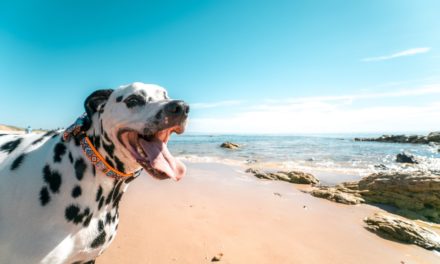 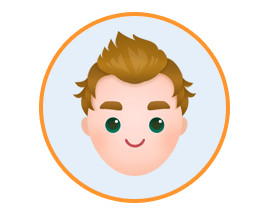 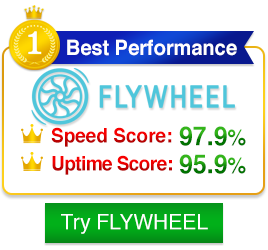 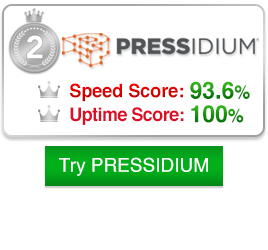 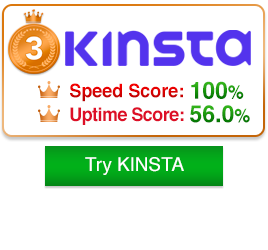